OK so, here we go! It’s Lucy and Tom… where do I start? Well, the first time I chatted to these two was via a video link to Milan of all places.  Probably a good sign that this was going to be something a little special.

Lucy and Tom were married at Langley Abbey which is still just about the venue I have been a wedding videographer at the most times.  As someone who had a Brasted’s wedding myself, I know you can always rely on the service of the Brasteds team.  Lucy and Tom in our pre-wedding chats had talked, a lot, about the party after the wedding and how much they were looking forward to it!  They also talked about their love of Twilight which was why they had chosen to have a 4pm wedding ceremony.

Bridal prep was at The Assembly Rooms in Norwich, a wedding venue I would be returning to the next weekend, before the car journey out to Langley Abbey.  As I drove between the two venues the heavens opened, well it is always lucky to have a little rain on your wedding day they say!  Thankfully when Lucy arrived the weather was starting to play ball and the rain had eased.  Tom’s face as Lucy walked towards him was an absolute picture and the type of moments I love as a wedding videographer!

After the meal and the speeches, it was soon time for the party to kick off, knowing that Lee Vann the Norfolk One Man Band was going to be the one kicking off the party I had no doubt that everything would live up to what the couple were hoping for!  What a night it was!! Talk about a party!!

Guys, I am so pleased you chose me to be your wedding videographer!  You SMASHED the hell out of it! 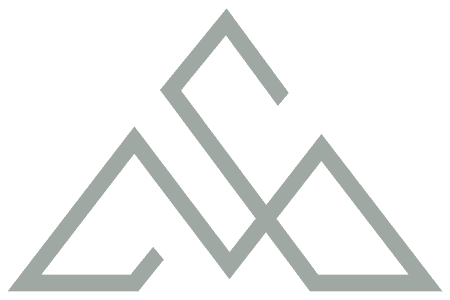 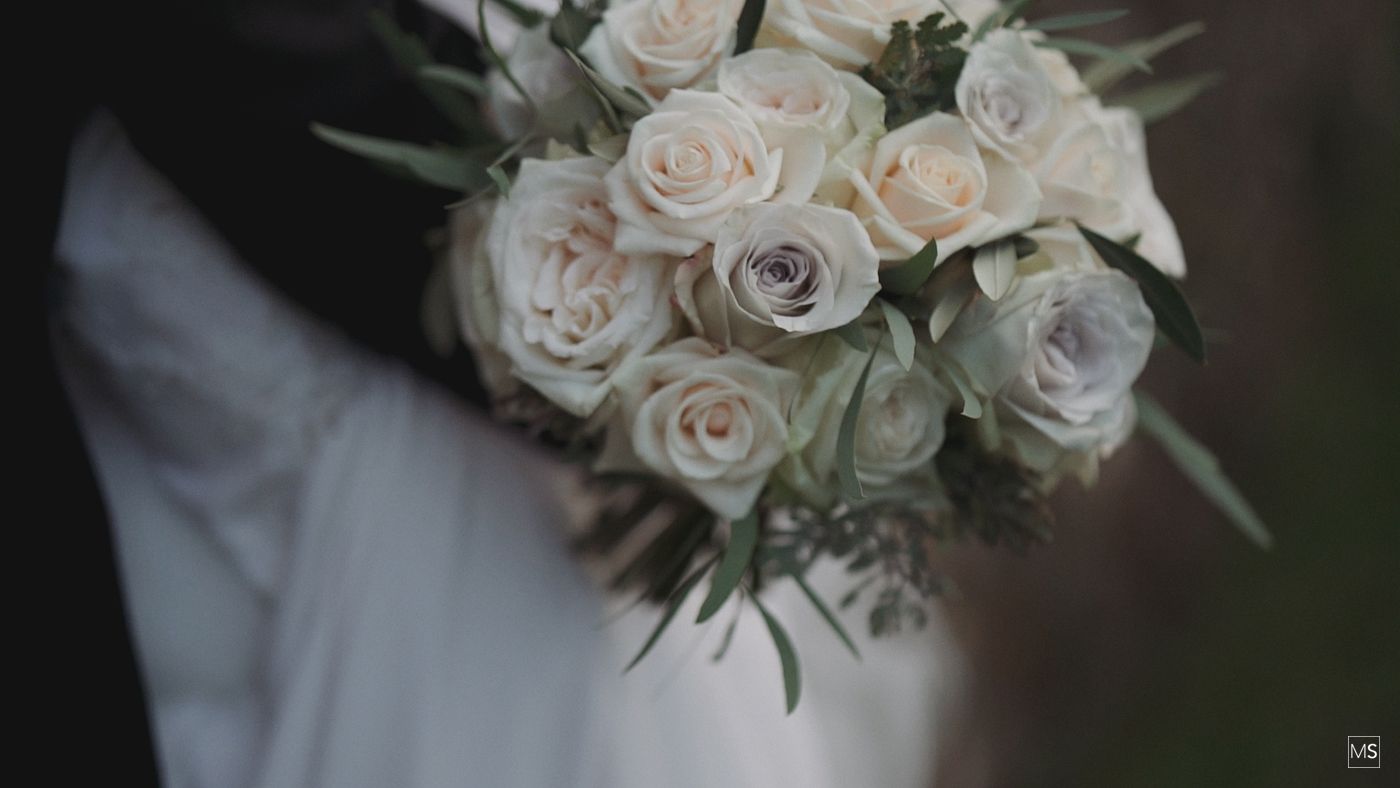 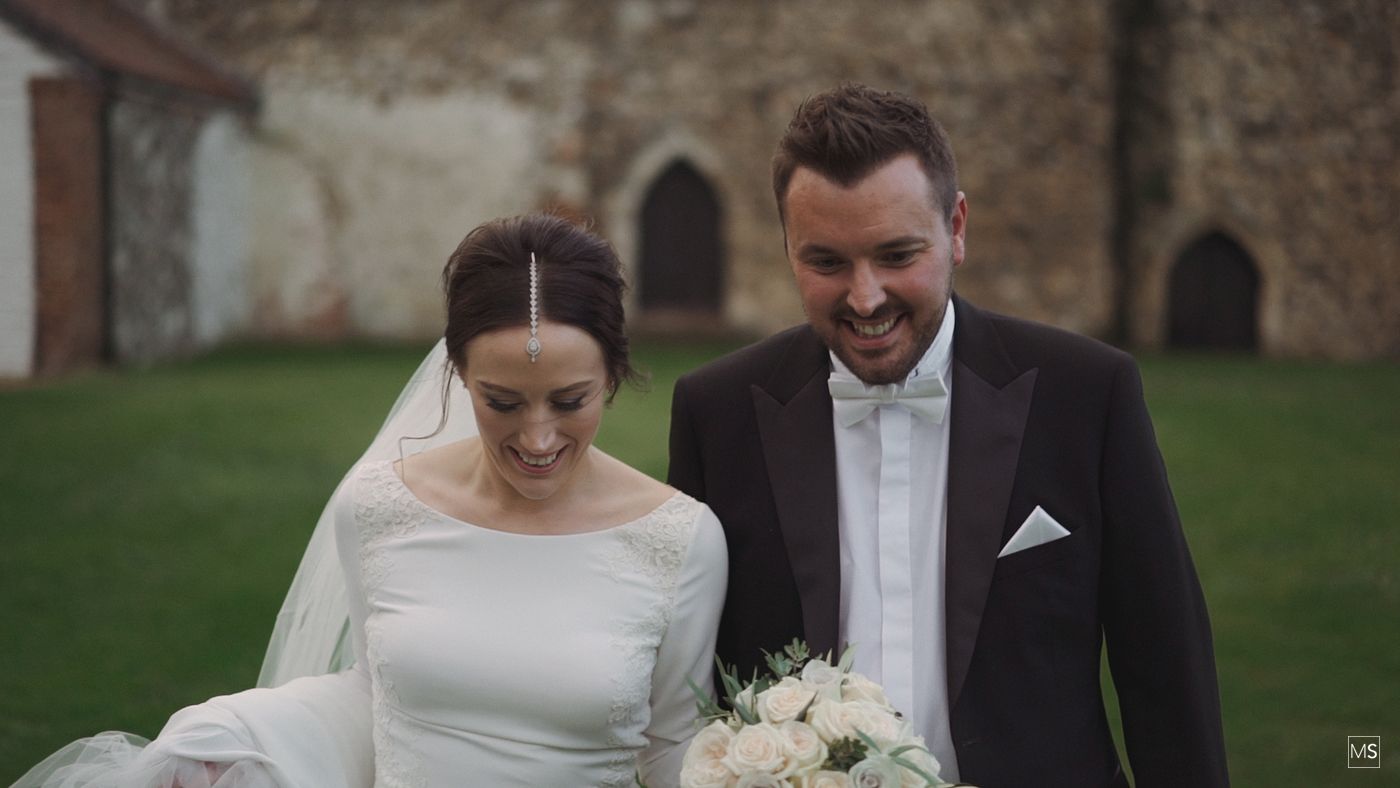 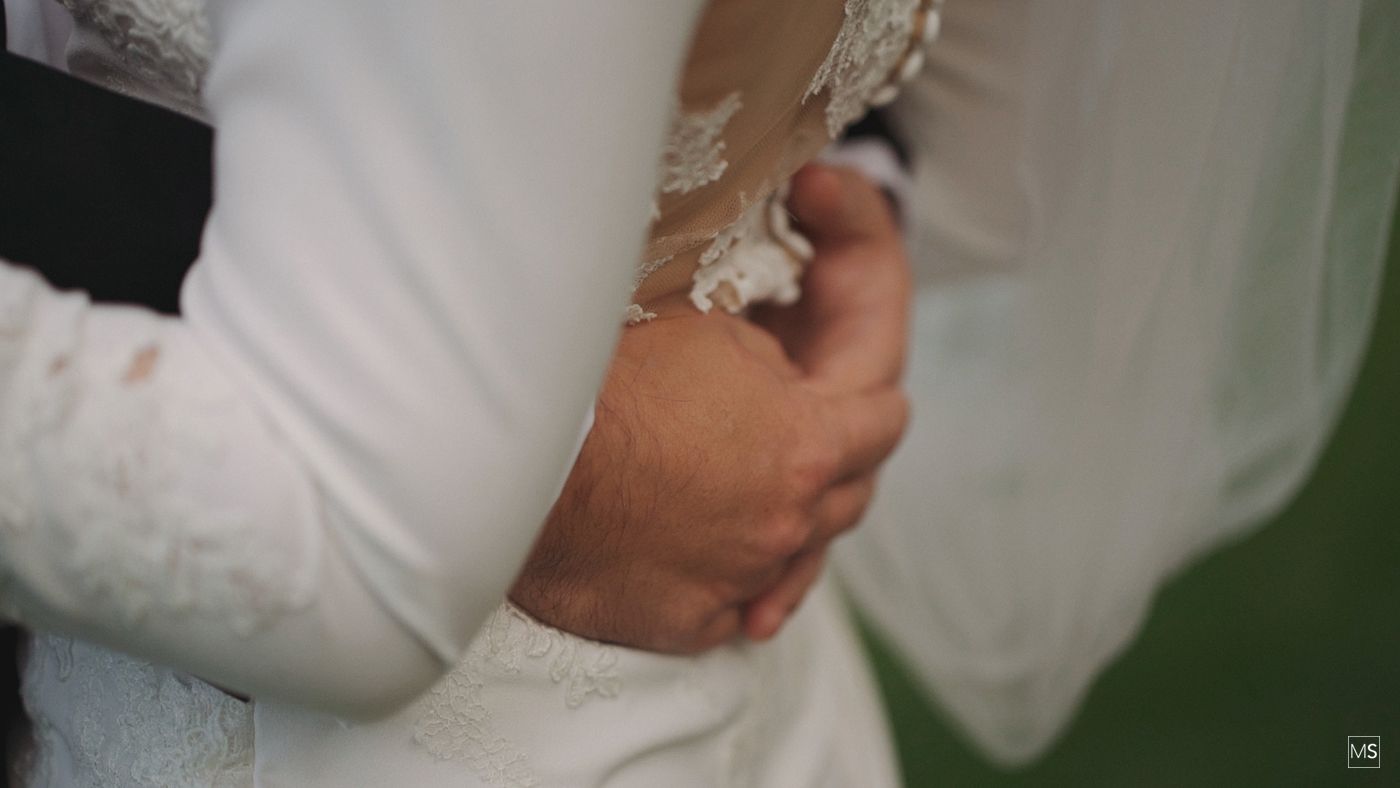 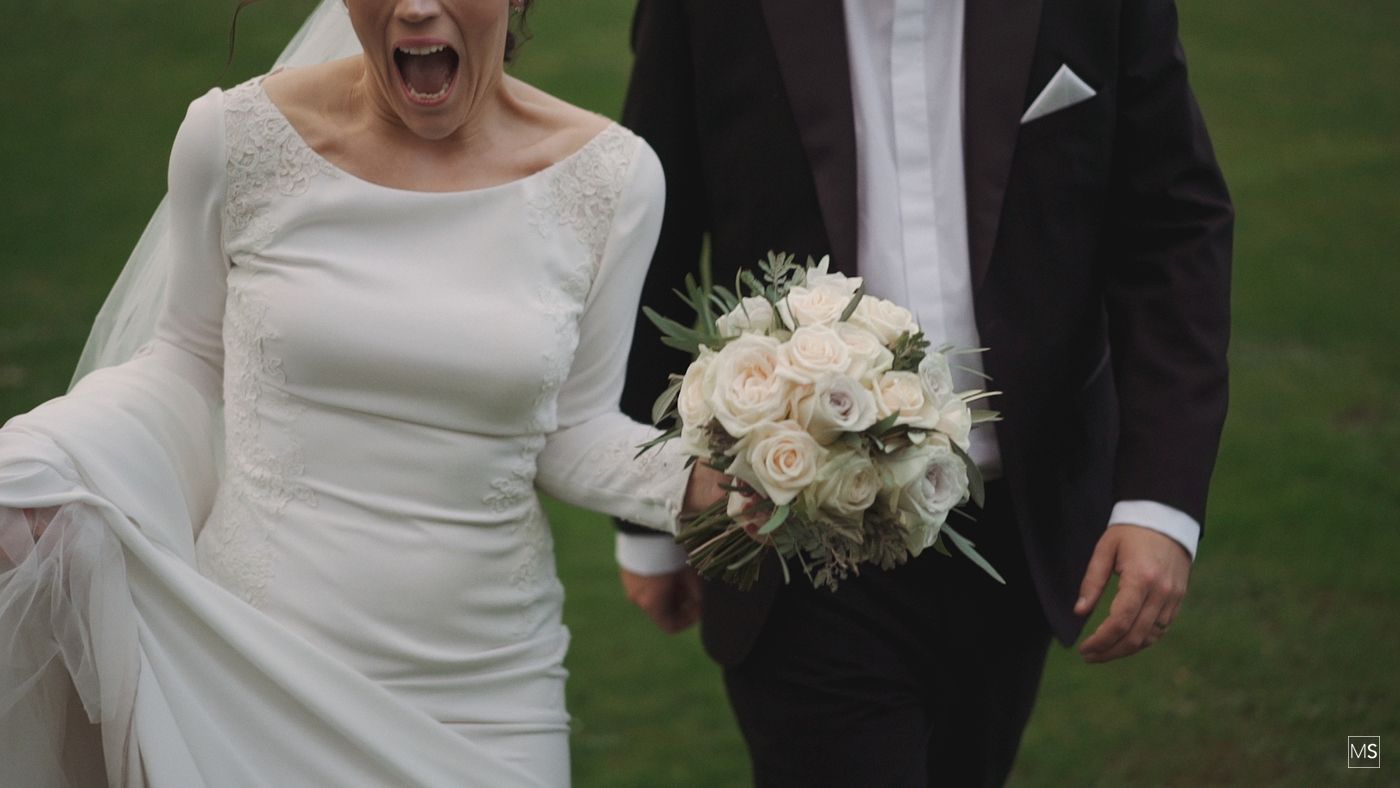 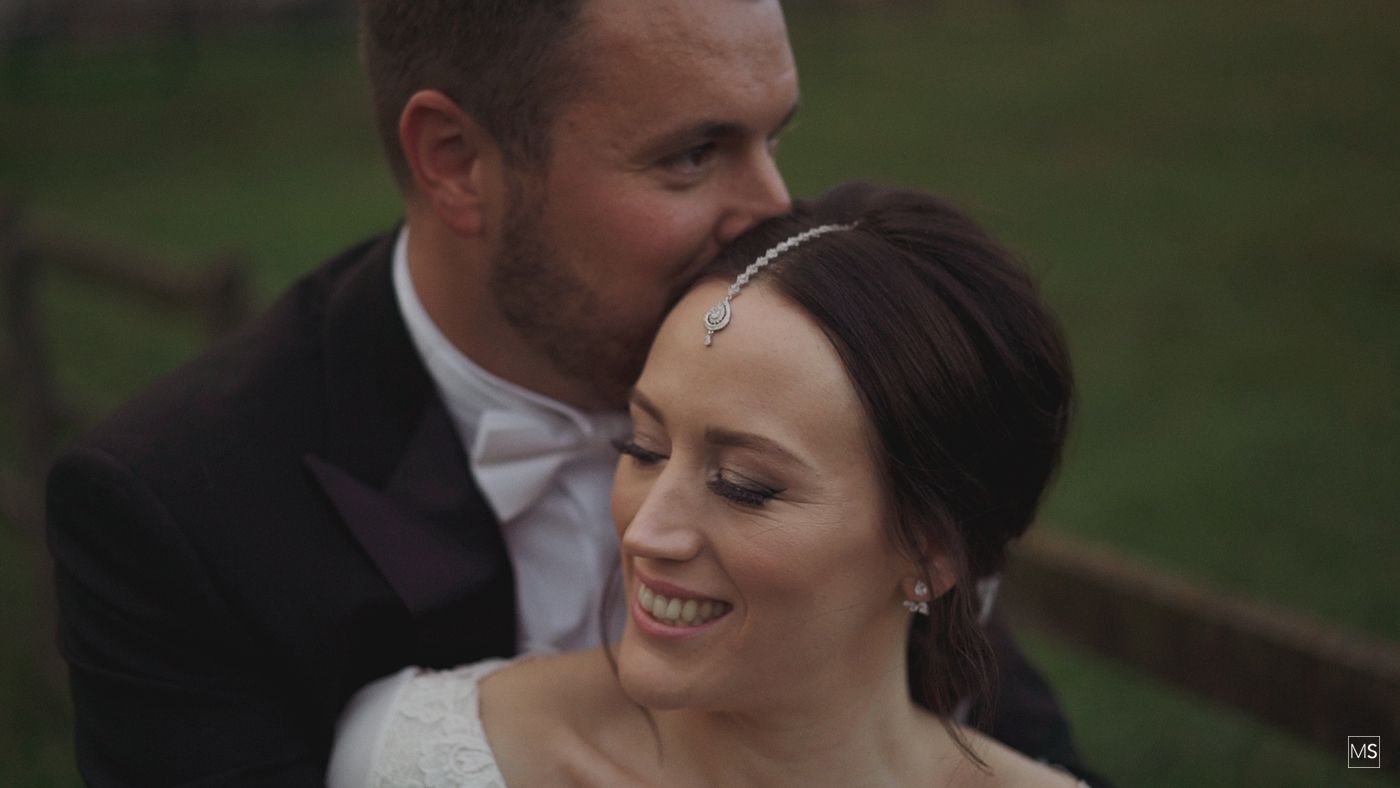 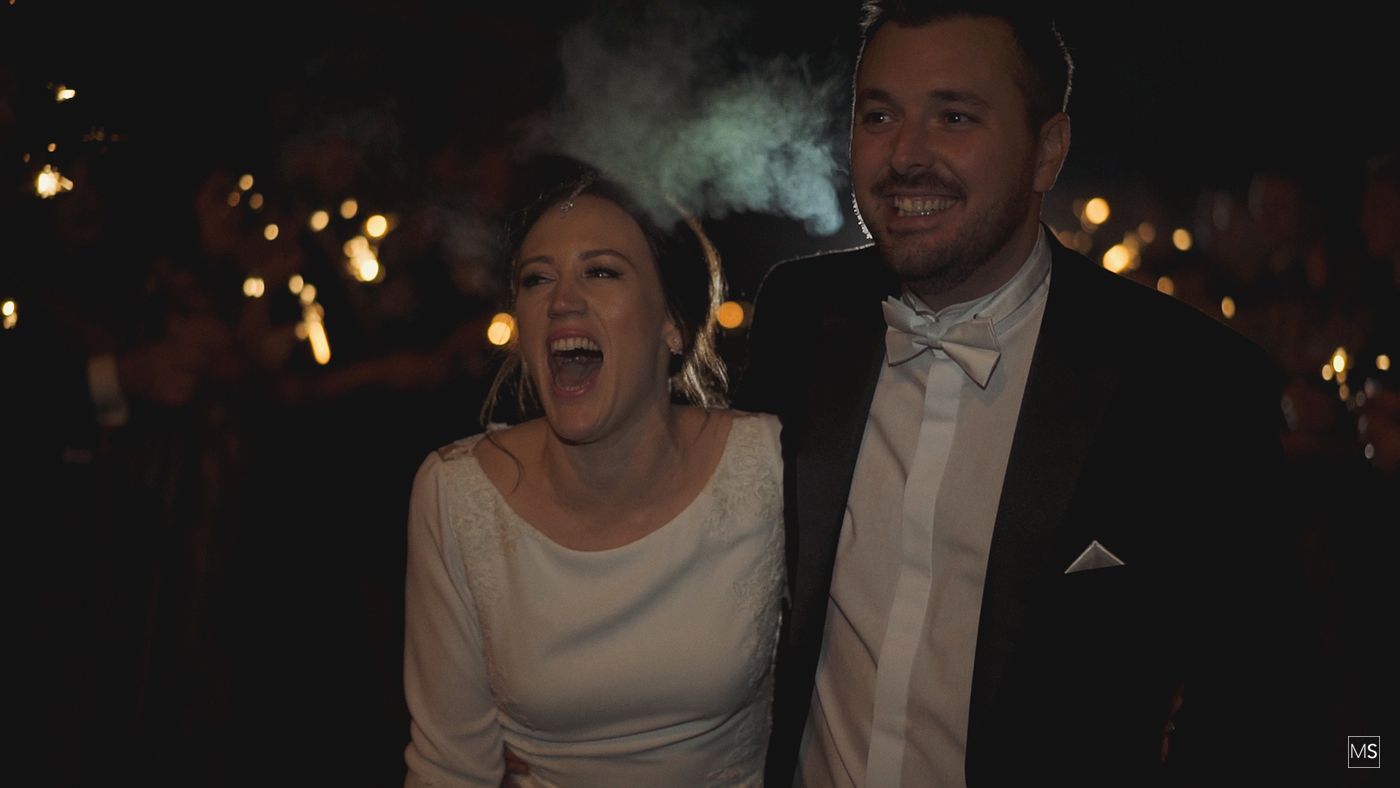 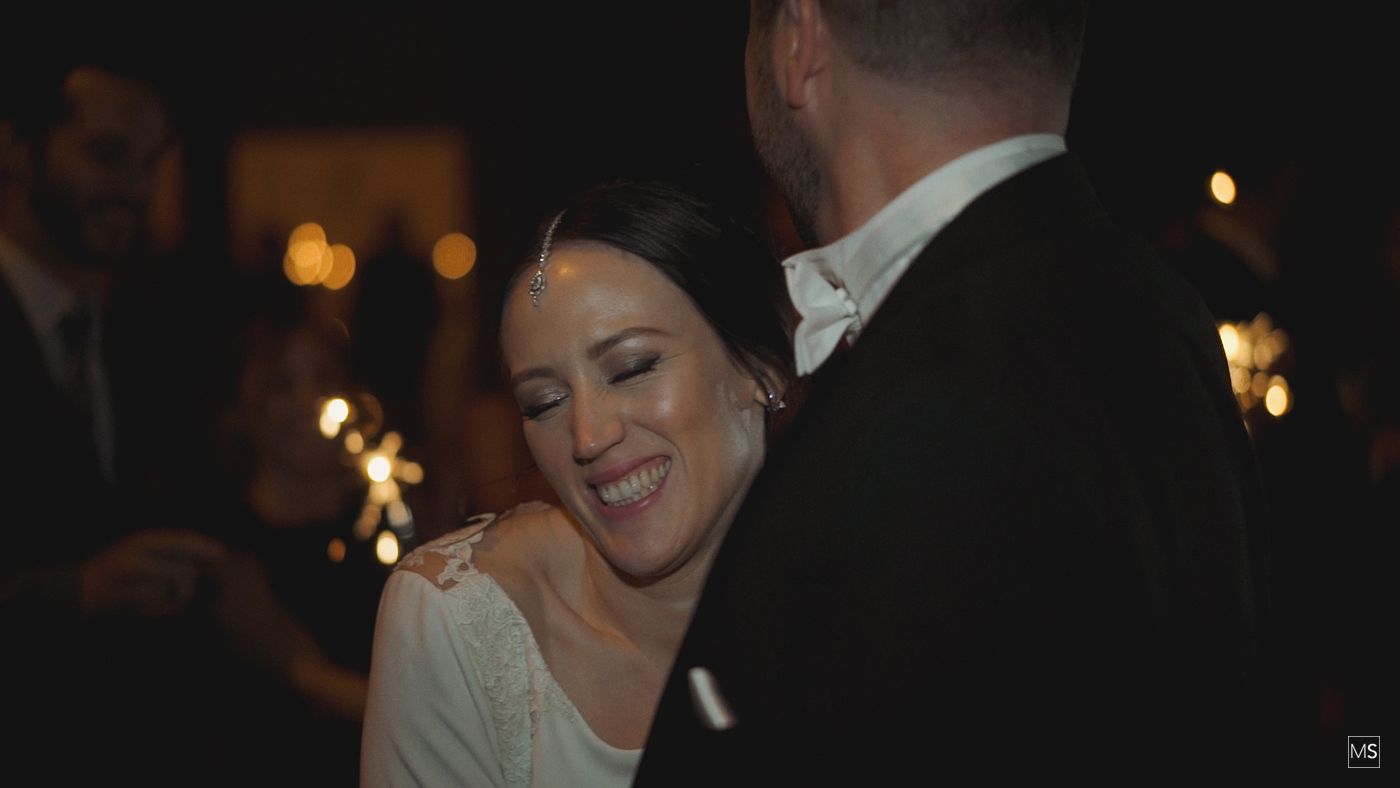 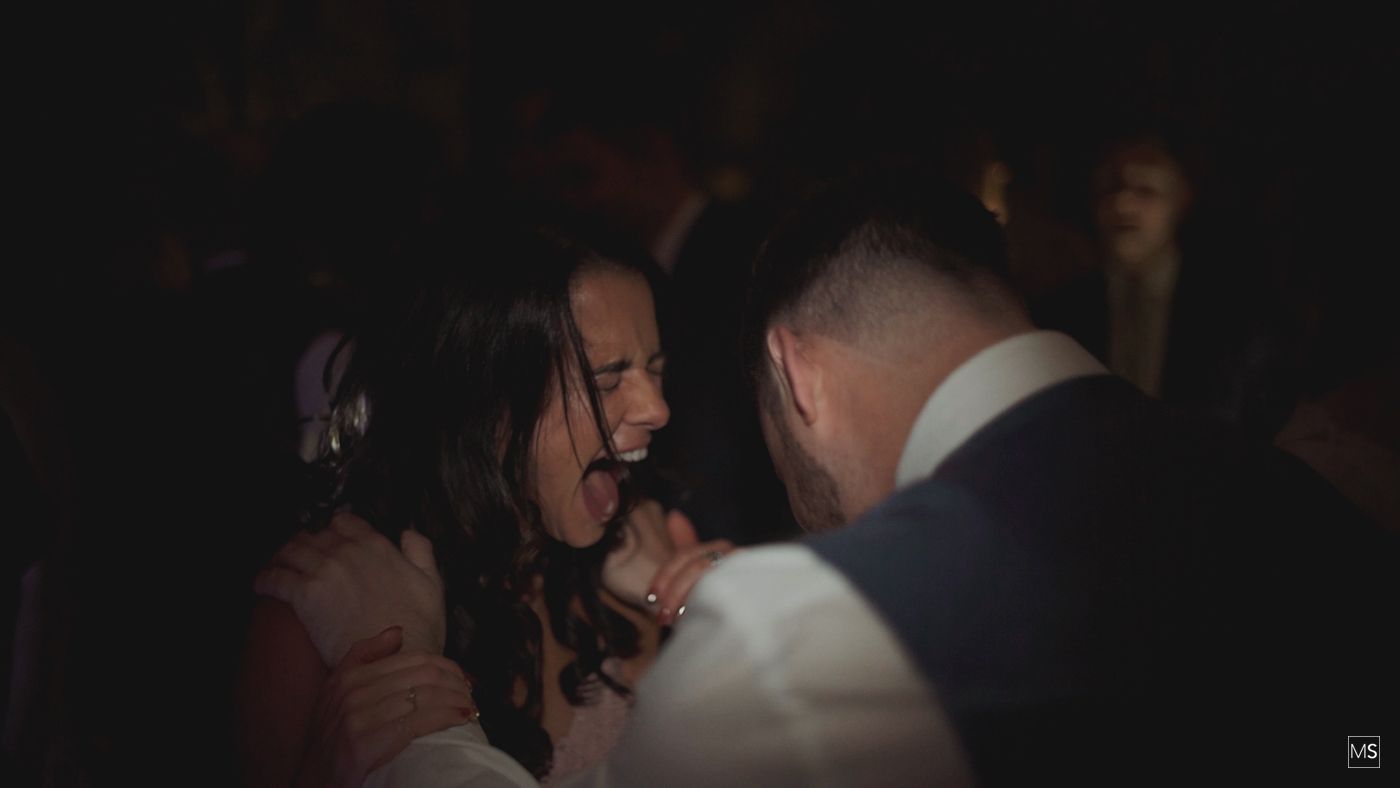