Safe to say, when I first arrived at Katy’s things were, how shall we put it? A little damp! As hair and makeup were underway the rain clouds continued to empty themselves in vast amounts.  Katy and Carl had booked for a second wedding videographer so while I was with Katy, Stephen was over with Carl and the boys!

The moment Katy arrived at the church magically the rain stopped and that was it!  The timing was perfect and meant that Katy and Carl could have the wedding they had been so excited for and not have to worry about plan b.

After the ceremony, it was back off to Eastfields Farm for a cracking festival themed reception, with glamping for the guests, hay bales to sit and chat on before heading inside the barn for food and speeches! (You will get to hear some of the speeches in they guys highlights film because they were awesome!!)

First dance danced and it was time to head out for some golden hour shots, fair play to these two, it’s not everyone who would stand in a field waiting and watching for the sun to reappear from behind a layer of cloud!!

You guys were awesome and hey this is 60 seconds of awesome!  Ladies and Gents it’s Katy and Carl! 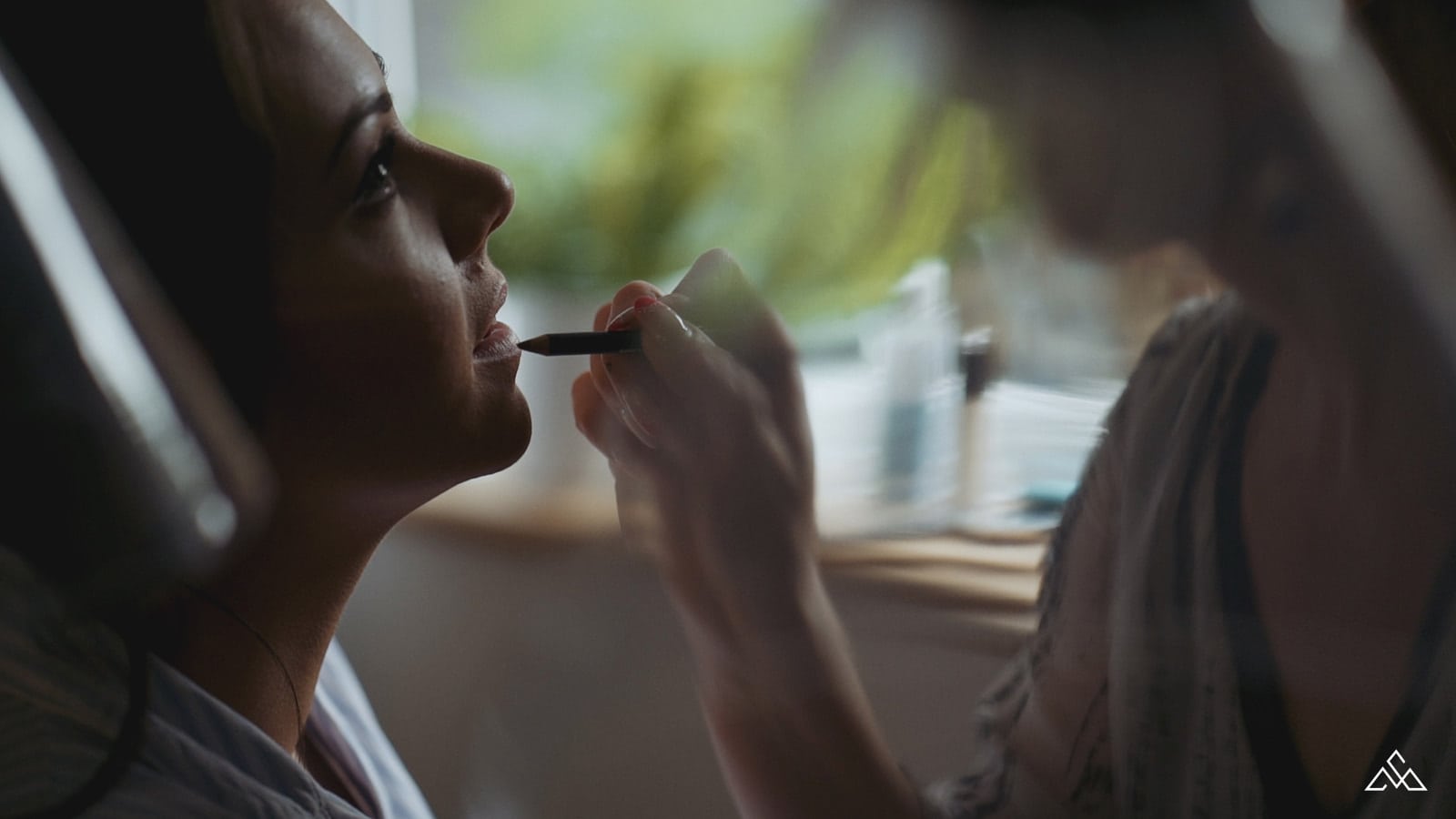 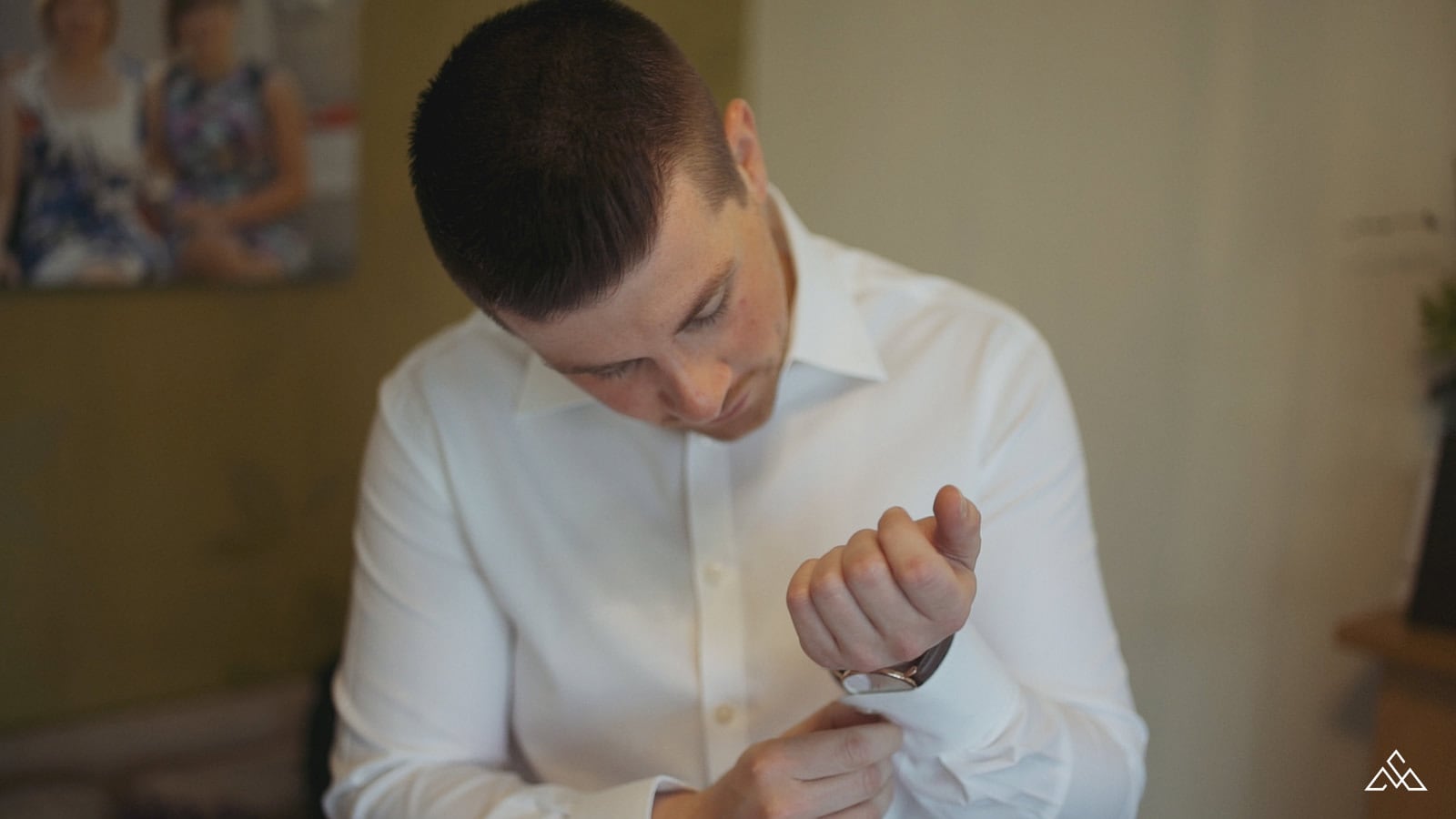 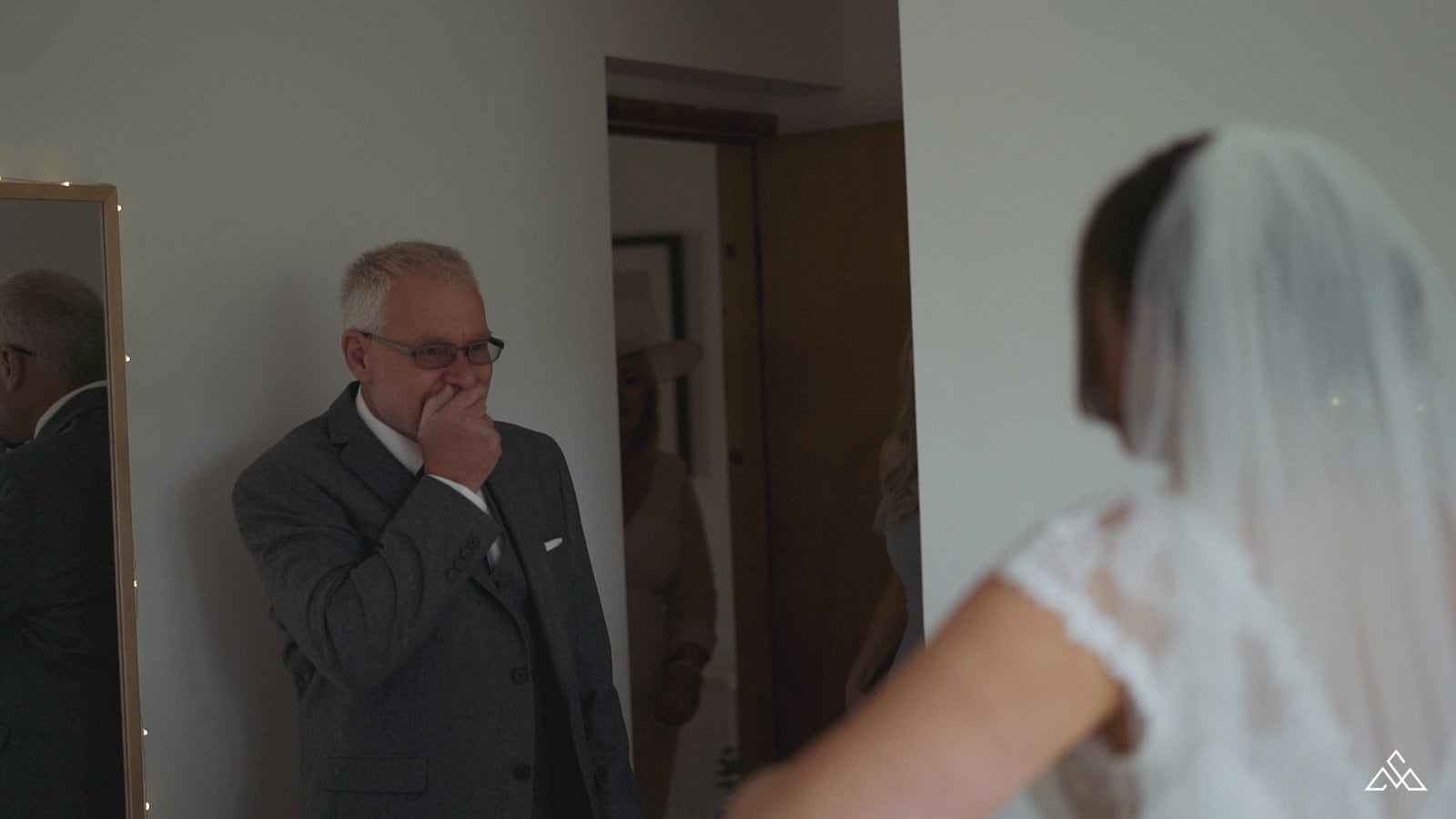 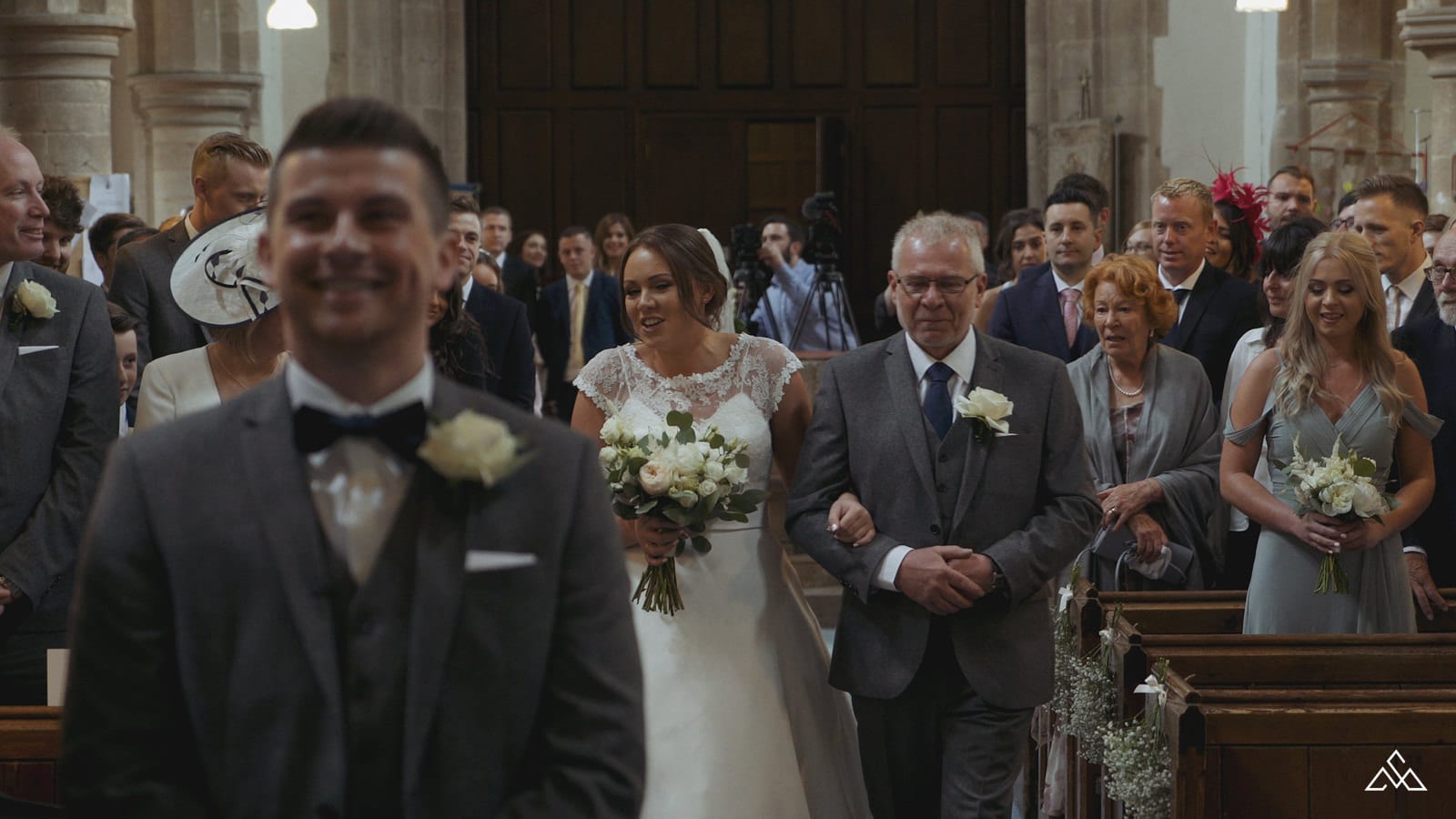 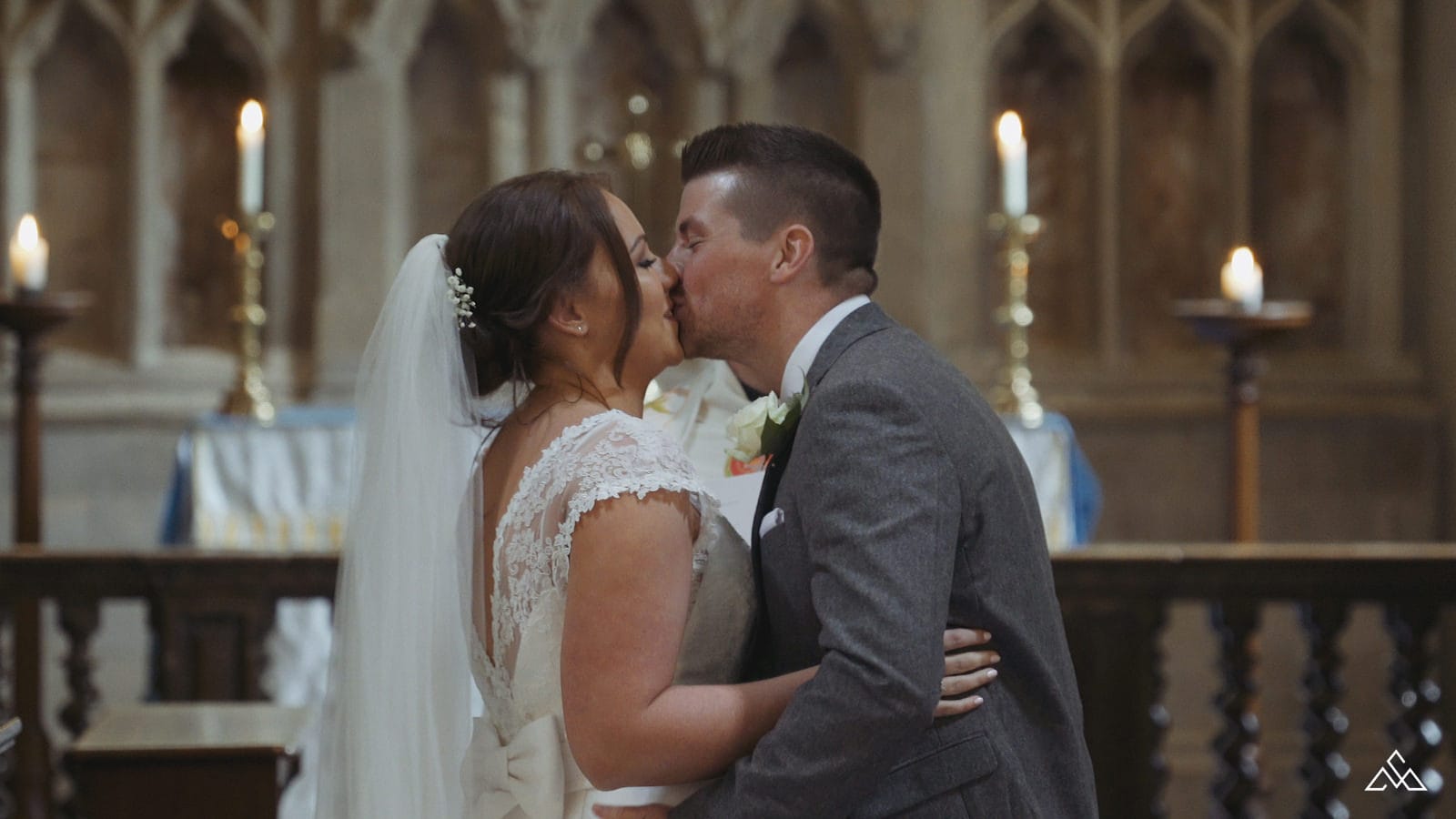 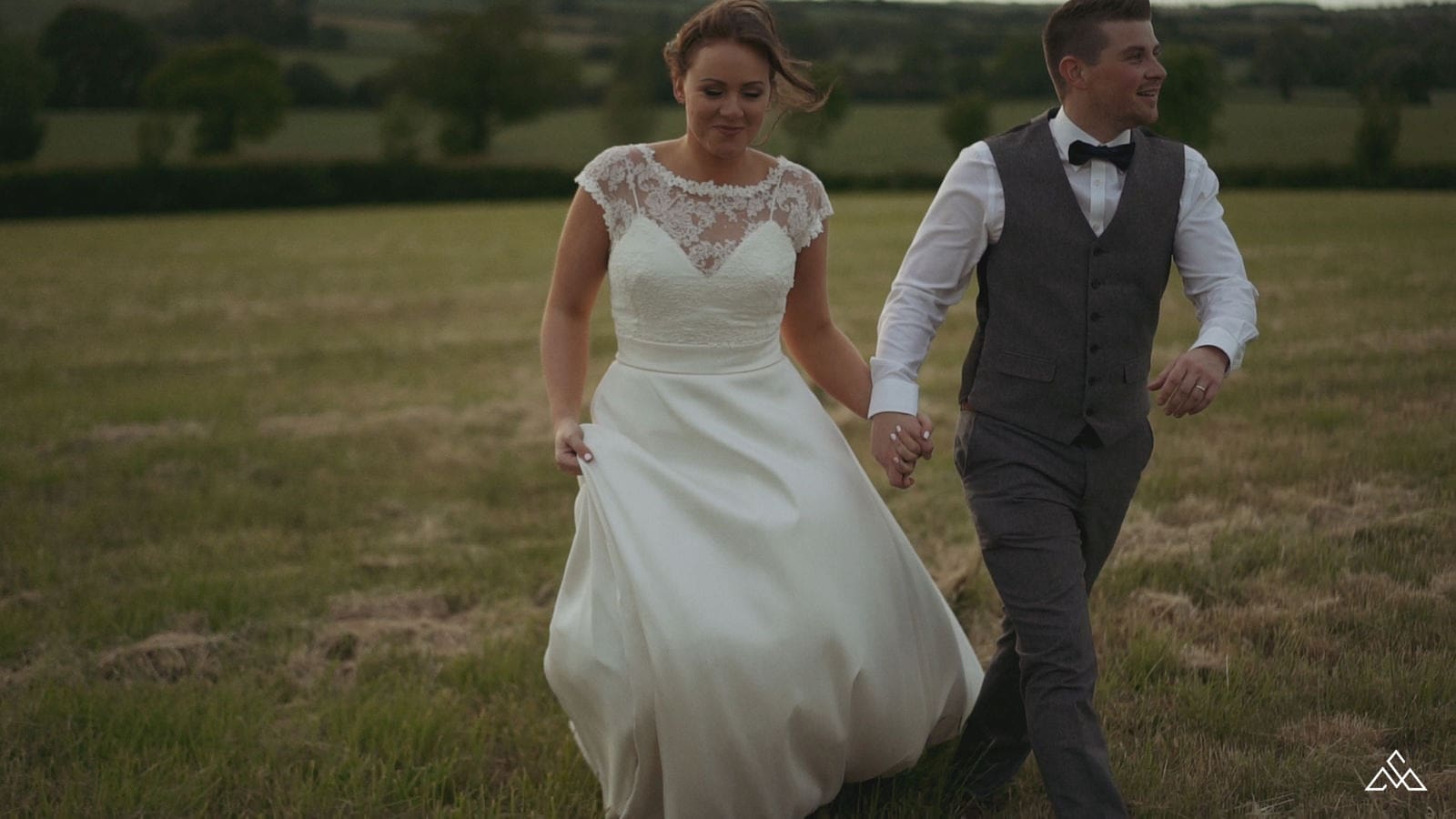 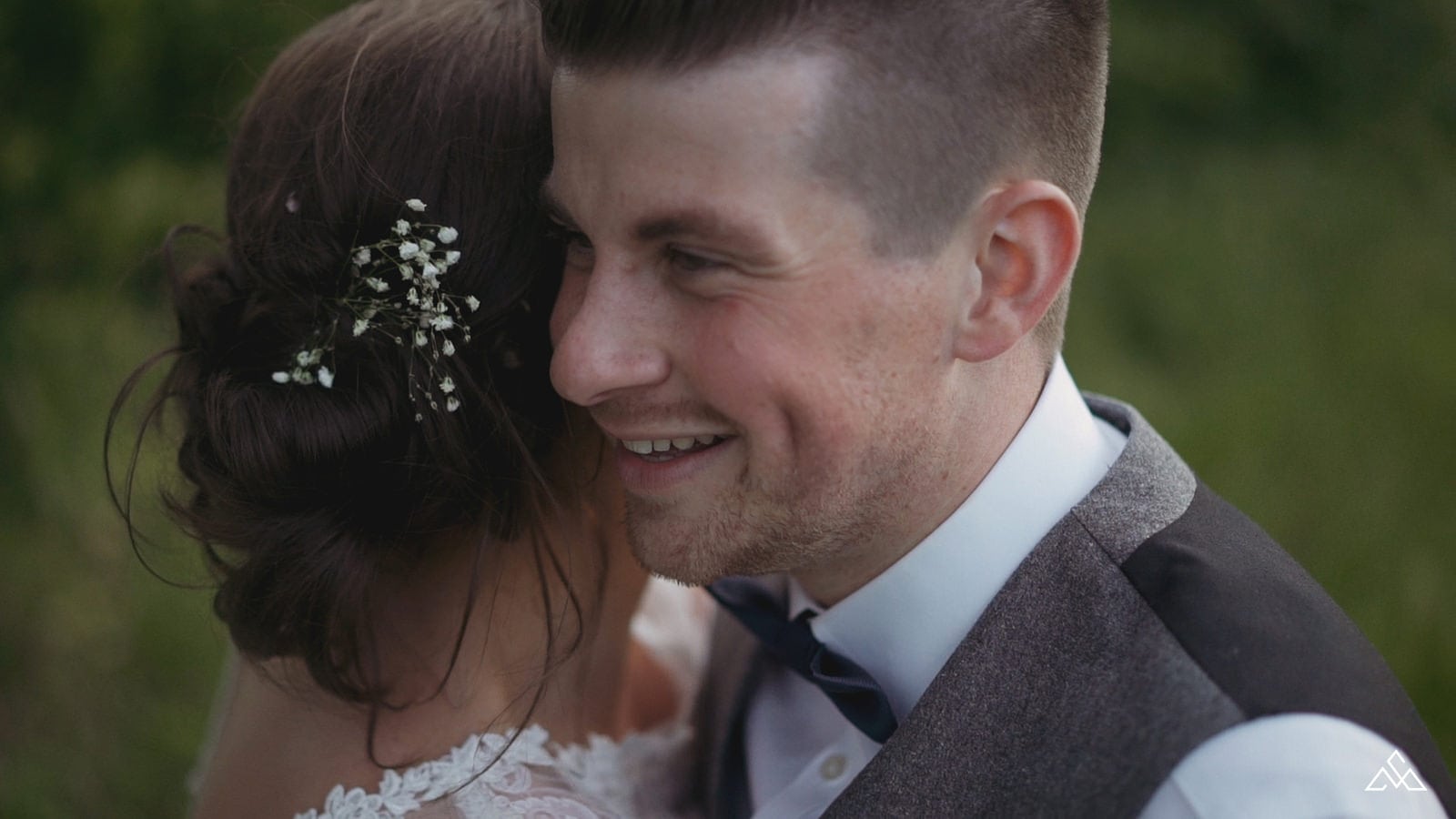 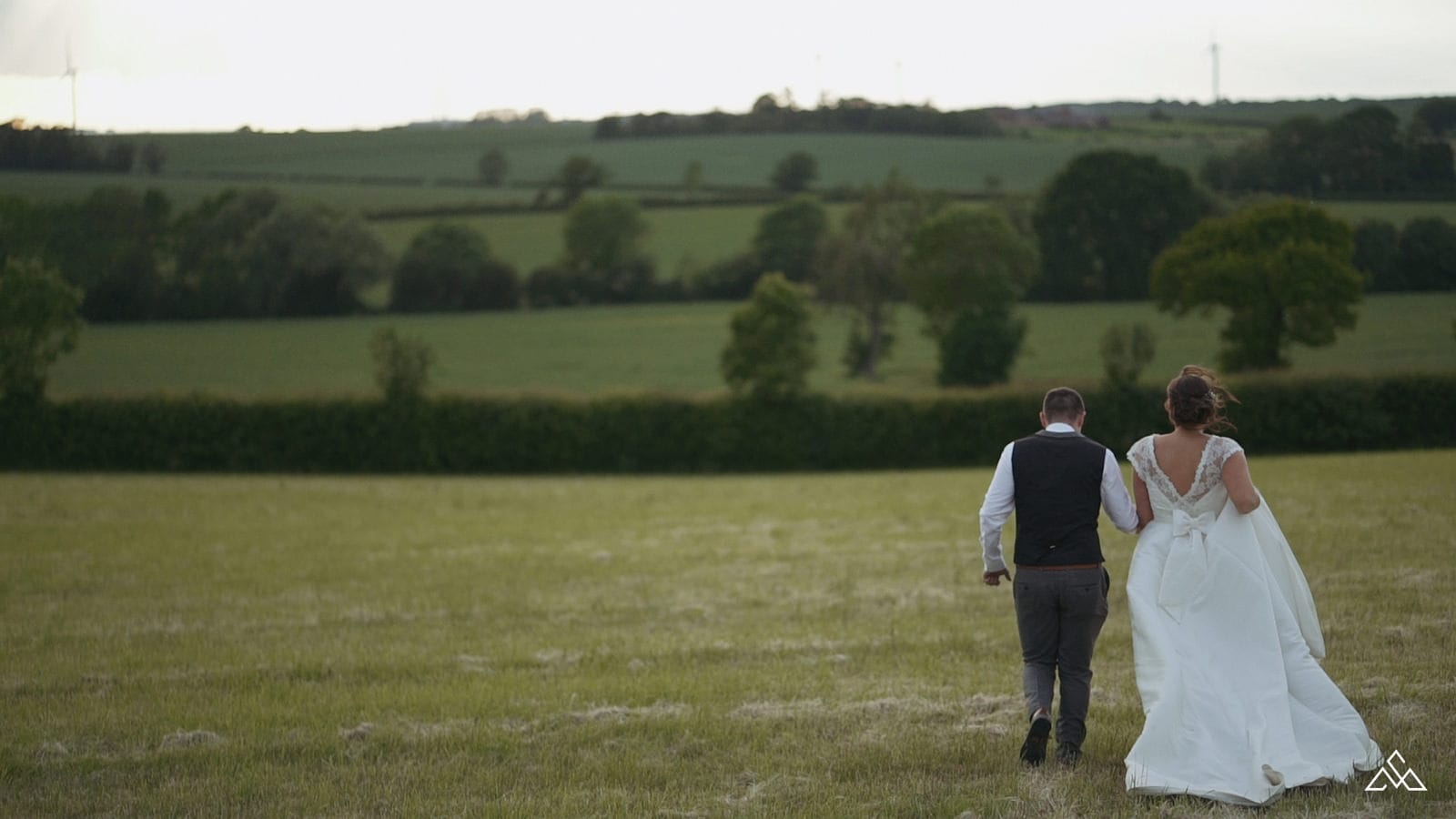 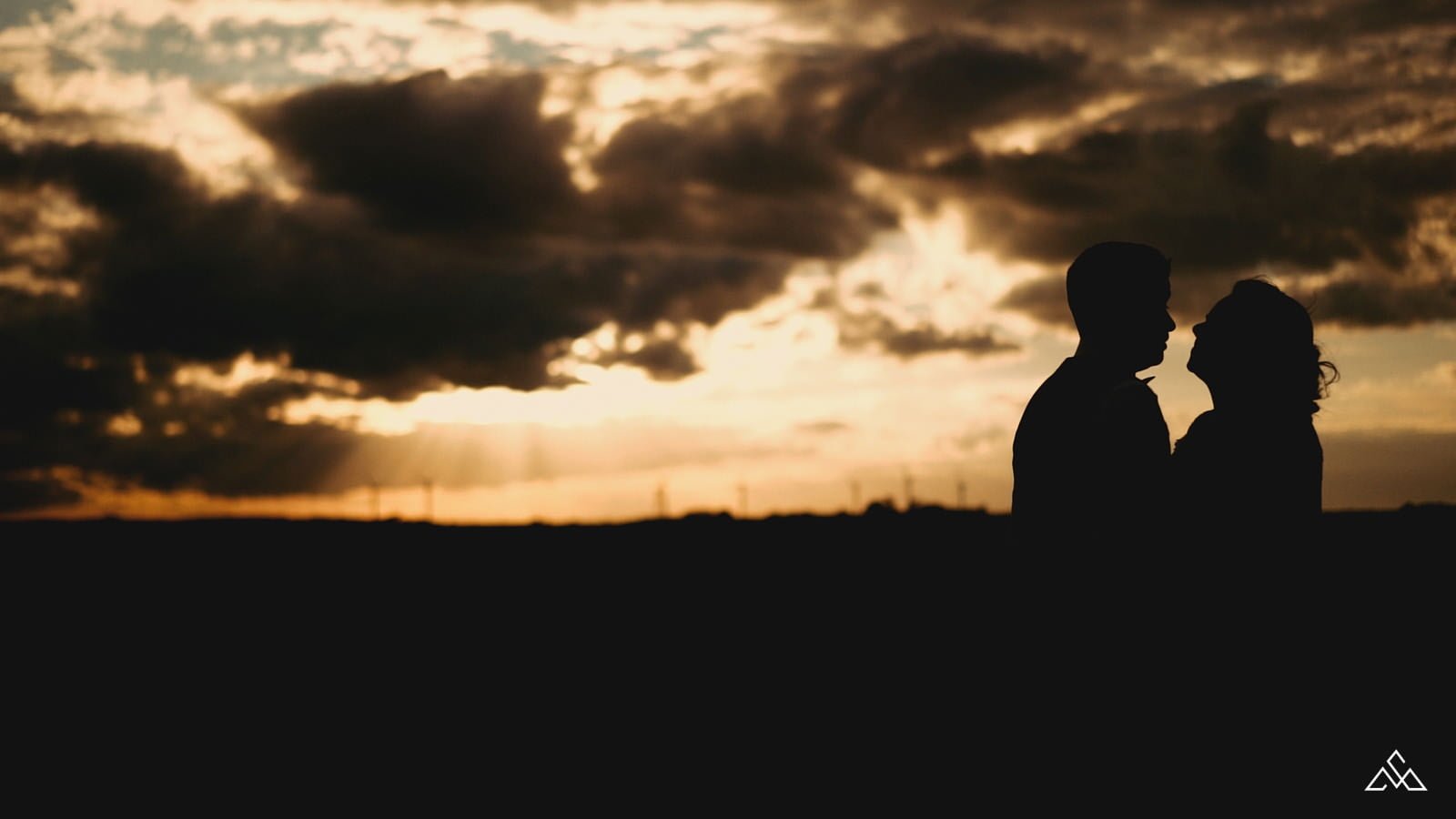 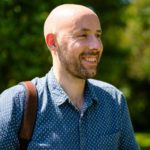 Mike Savory is an award-winning Wedding Videographer from the UK.